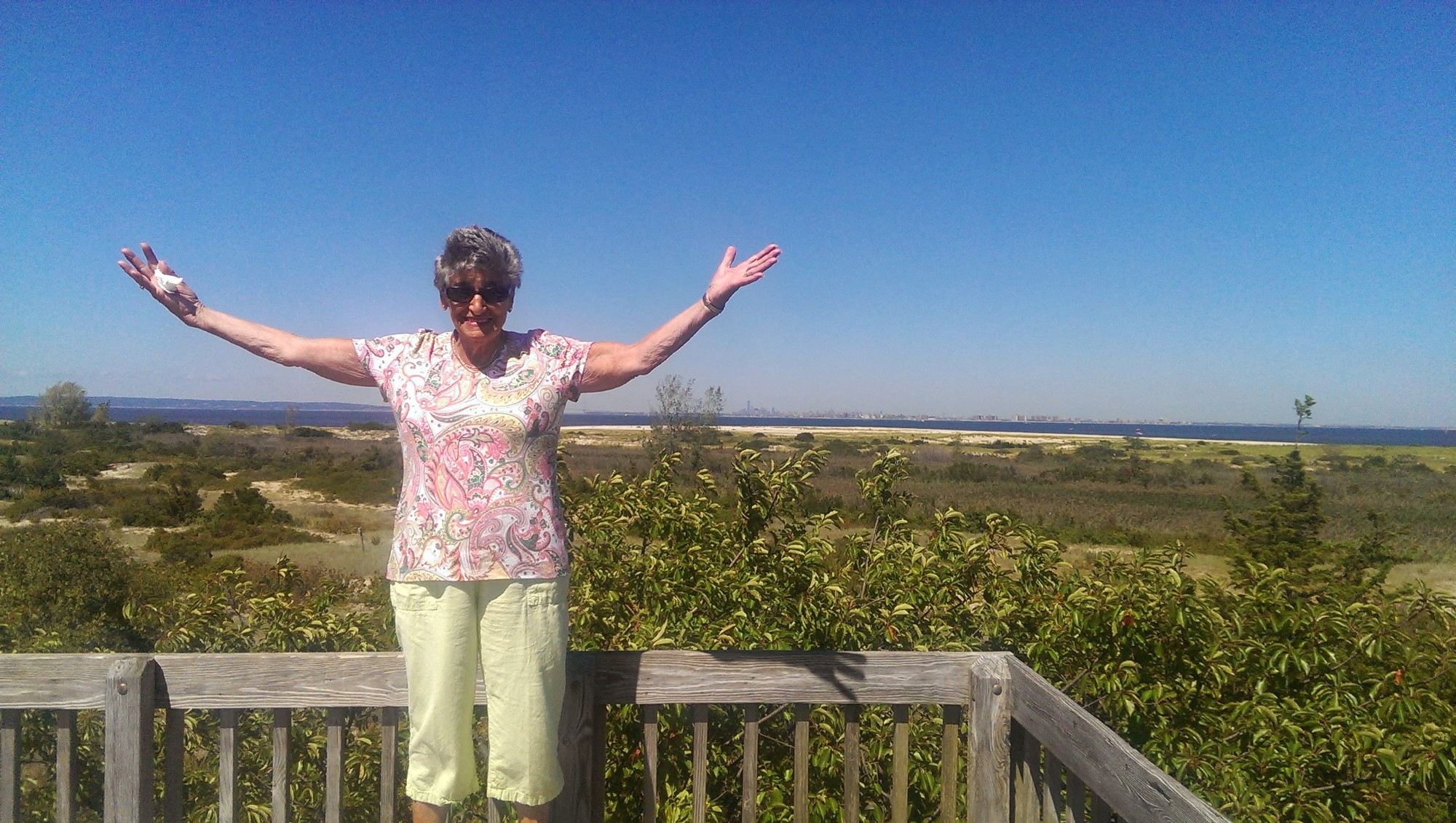 Yesterday I Buried My Grandma — On Houseparty

There are no flying cars, no people that live forever, no world peace.

There are people who repeatedly take pictures of themselves to increase their social status, people become famous by being…well…famous, humans are trashing the planet and collapsing ecosystems, tv personalities have become government officials, and if you’re lucky — you get to go to your loved ones funeral via video chat.

Just to get it out of the way — no my Nana did not die of Coronavirus. However, due to restrictions at the funeral home and cemetery, only 5 people were allowed to attend the processions.

Even in her final days, she was aware enough to understand what was going on — so much so, she even told her own children not to come near her…

She knew having family members fly from around the country/world to visit her in her last days wasn’t the safest for anybody’s health — primarily her children and their families — some of which are seniors with preexisting conditions.

So she spent her quick declining few weeks at home in the house she raised all of her children — the house I ended up growing up in as well. 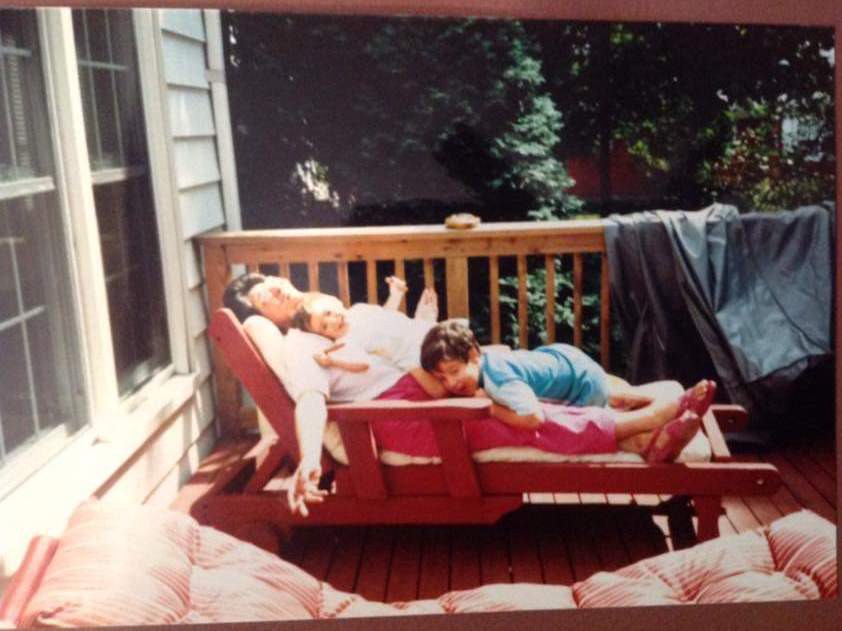 The same year I was born, my Pop-Pop— a legendary WWII vet who I never got to meet — had passed away from a heart attack in our kitchen.

For the 30 years he was deceased, my Nana never once dated or even fathomed having a relationship with another man — she was old school and a romantic in the best of ways.

After my Pop-Pop passed away in the house he built — she was living by herself so my parents asked her to move in.

She was already driving 30 minutes each day just to take care of baby-me, so they thought it would be easiest if she just moved in with the family. However, for a multitude of reasons, my parents ended up choosing to move back into the house my mother grew up in.

It was there my childhood happened — actually, well into adulthood.

They say Italian guys are mama’s-boys — spoiled and attached to their mothers.

Welp — I practically had 2 Italian mothers growing up…

My mom worked as a school teacher, so a lot of my younger years I remember spending time with my Nana. So much so, I regularly joked that she was more my mom — one sure way to make a true Italian mother pissed and jealous ;)

My Nana was like the invisible best friend you have in the house — except she was real.

We lived an ideal American suburb life in New Jersey — my dad a police officer, mother a school teacher. Due to their busy schedules, they were rarely home and my Nana was the matriarch of the family who never had something more important to do than to look after her grandchildren. She was never too busy to listen to you or support you in good times or bad.

She was always there…football games cheering, proms taking pictures, dinner conversations about life, and everything in-between.

…and the food…madon a mi! 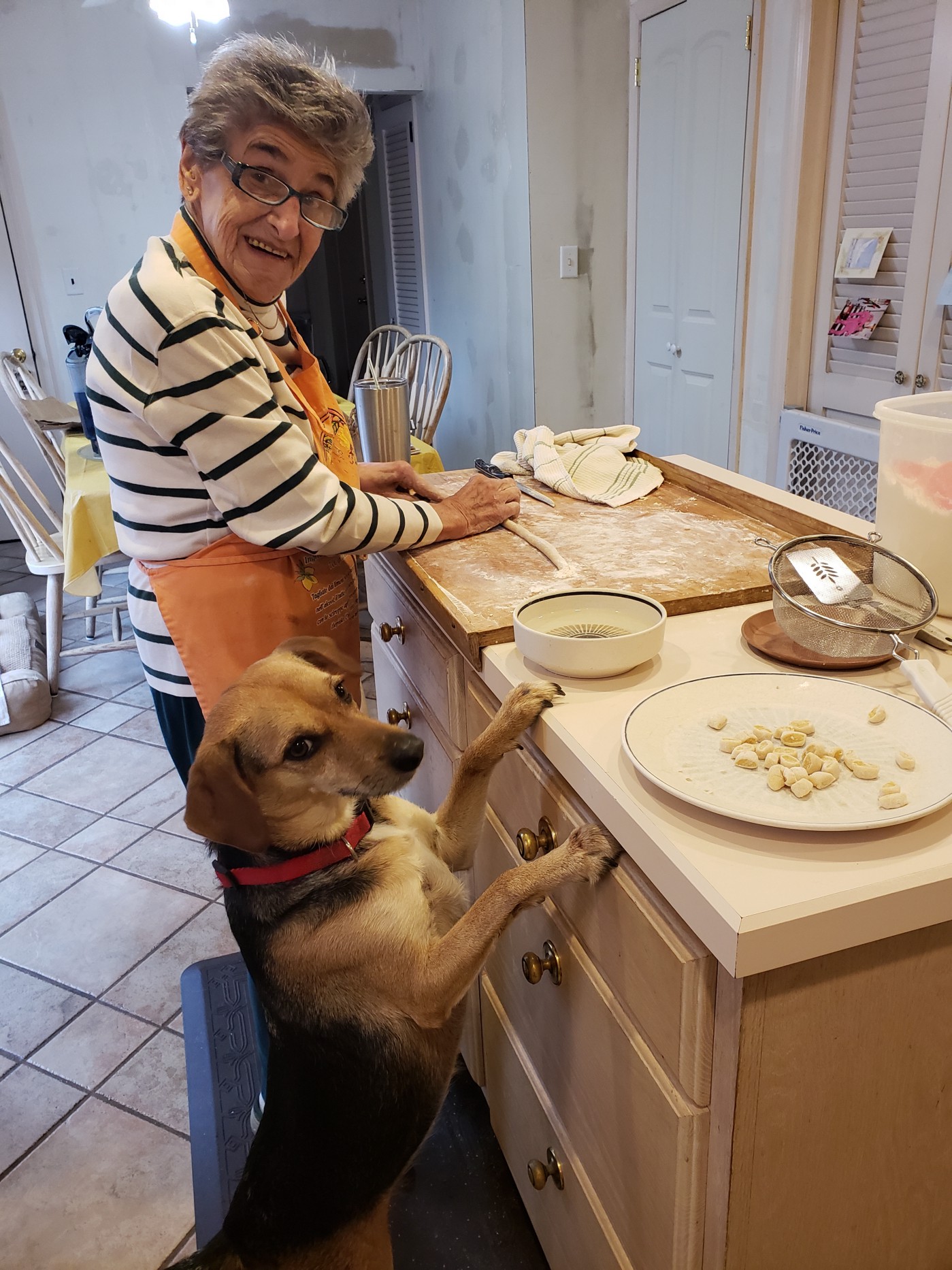 My friends growing up would all talk about their favorite restaurants where they went out to eat with their families. I always assumed we were too poor to go out … my Nana cooked EVERY meal.

We’d go out for the occasional birthday, but she was like an employee who took her job way too seriously.

Every day we’d have different unbelievable dishes. I never realized how lucky I was until I went away to college and I found out what other people called pasta ‘sauce’.

If I ever had a friend come over or had a sleepover, they wouldn’t be able to step foot in the door before she was asking if they ate and what they’d want for each meal.

And it wouldn’t stop there…

Are you sure you ate enough? Do you want any dessert?

I don’t know if I got the closure I needed.

The video chats before she passed…

Seeing her body at the ‘wake’…

It was all too fast and surreal with everything going on…

…maybe that’s when it’ll sink in. 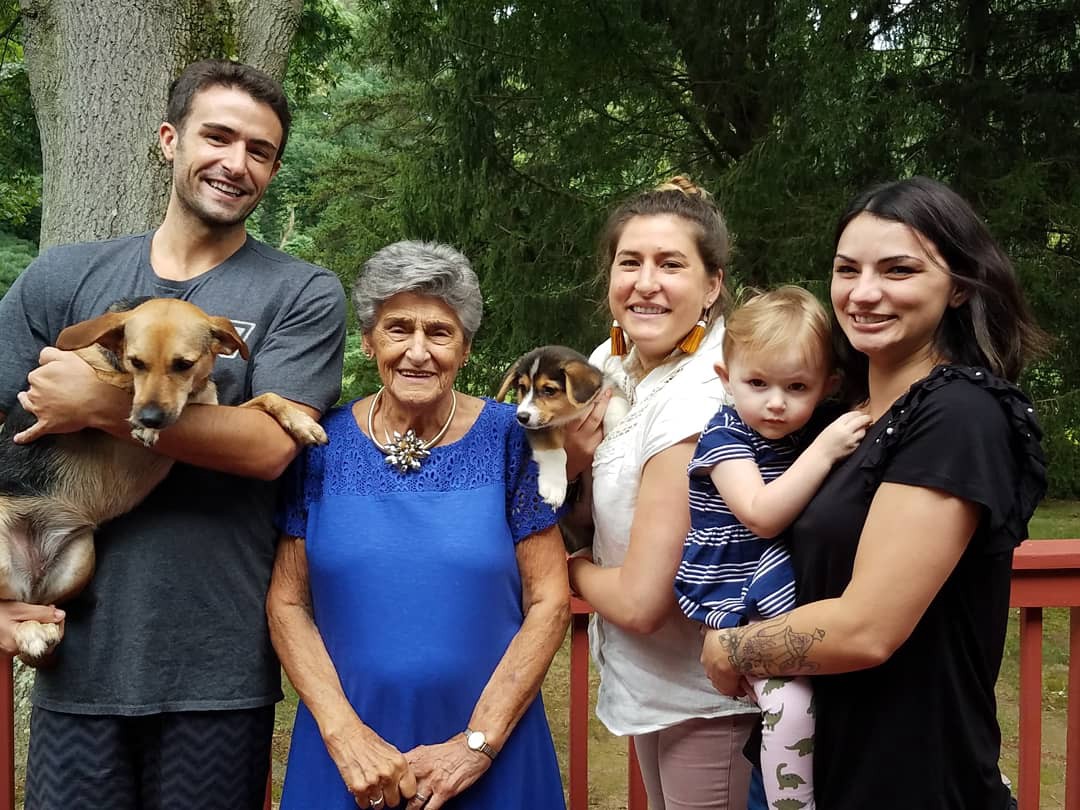 I was able to video chat with my Nana and immediate family in the house the last couple weeks she was alive. Such a talkative and energetic lady — it was strange to see her barely able to talk.

She was more careful with her words.

You could tell — so much thought going into each and every sound.

A devote Roman Catholic, one of the things she asked me in one of our last conversations was —

Be honest with me Philip — do you go to church?

I told her…no Nana I haven’t in a long time…but I do talk to God everyday.

You know that’s right…it’s all the same.

Everywhere, everyone…it’s all the same.

The last week my grandmother was alive she was on drugs to help ease her pain, and she kept telling my mom…

There’s a little boy that keeps walking in front of my bed.

The little boy with the curl in his hair.

He says he doesn’t talk to strangers.

Thanks for raising that little boy Nana.

He turned out to be a great man.

That will always remember you.

Hope you’re back on that beach. 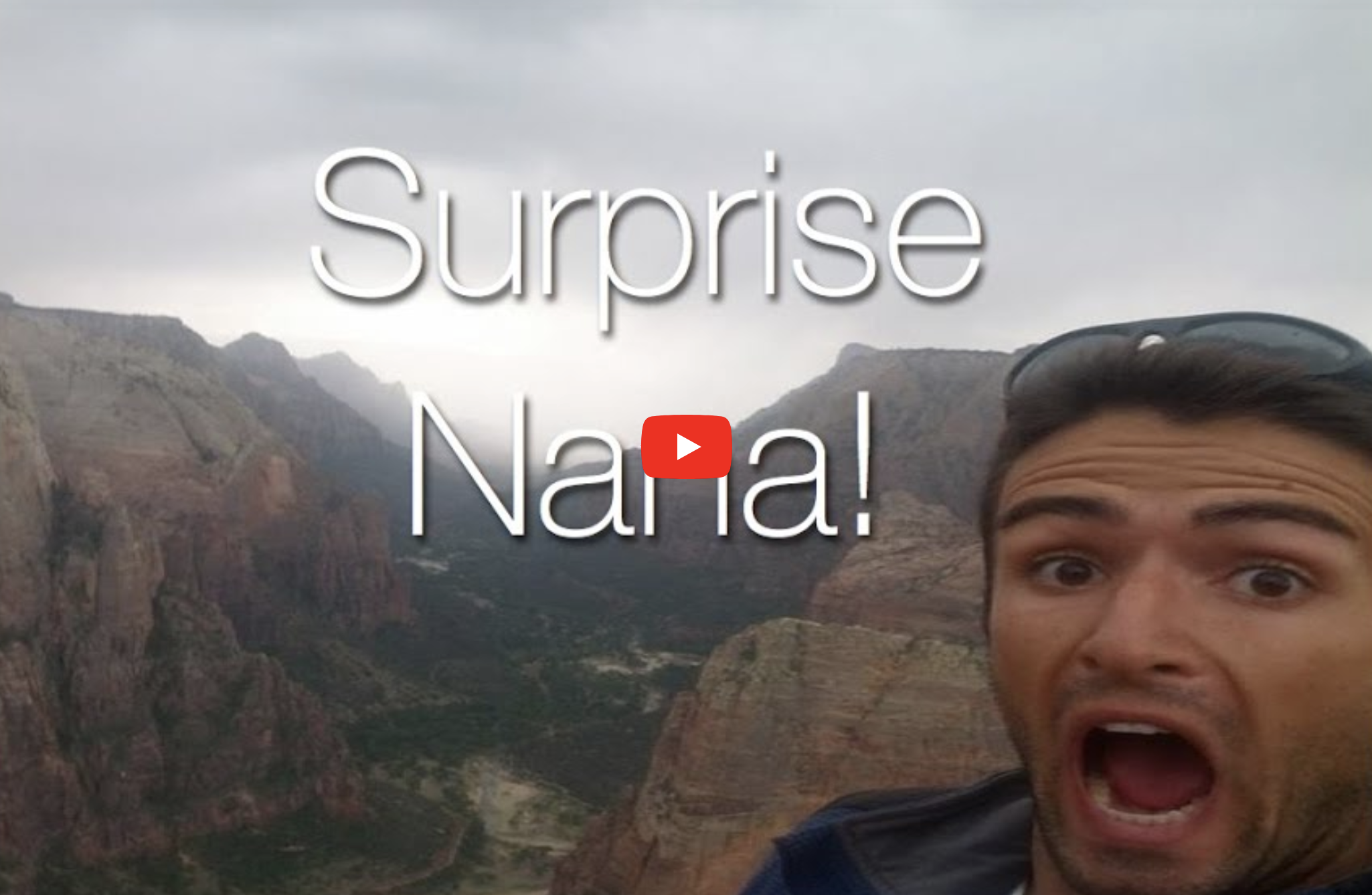