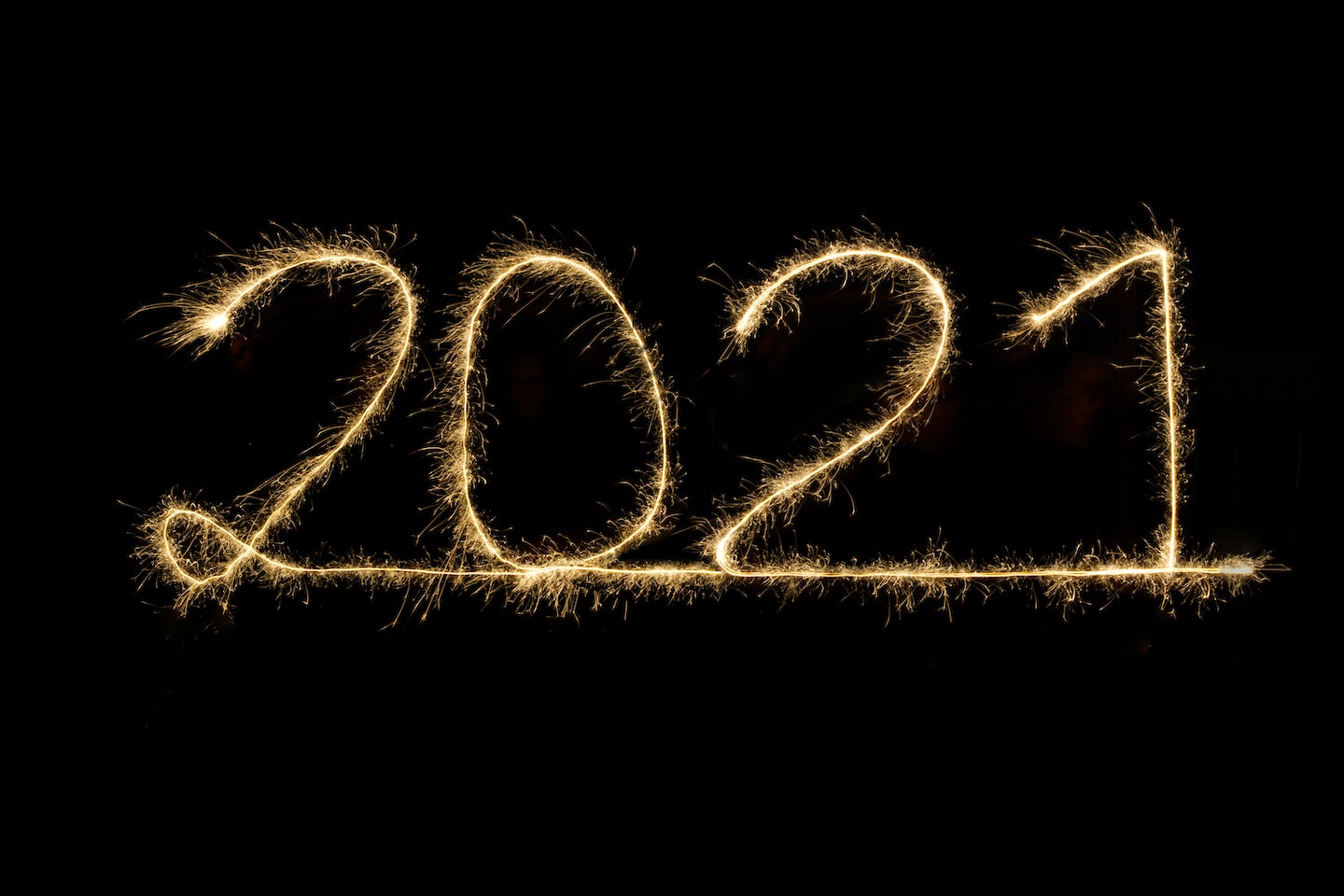 We were promised flying cars, robots, and microwave ovens that 'self-print' food like in The Fifth Element.

Instead we have K-Pop, TikTok-ers, and - regardless of the Amerian people's best effort - Donald Trump will continue to be in the news everyday.

Below I'm going to list out some of the trends in 2021 I see happening in no particular order...

COVID expedited the global workforce working from home. What has some of the feedback been...

The outcome...98% of people would like to continue to work as least part-time remote.

This wasn't a surprise to the 10's of thousands of remote workers around the world who have been shouting from the rooftops - remote work is the future.

It's hard to change old-school companies though. They just picture people in sweatpants being lazy.

But that's what happens when you only get 1 day a month to work from home - it's seen as a slack-off day. Once you get into the groove of working remotely full/part time - it simply becomes normal life.

It's actually a benefit for the company in some ways and hurts employees in others - like employees feeling like they're always 'on the clock'.

Which brings me to the next trend...

For the first time in human history, more people are dying from suicide than all wars & terror attacks combined.

And our newest defense is...

Mental health services will be one of the biggest areas of expansion in the next decade. Whether that's through medical drugs, spiritual practices/camps, or new health services - there's going to be a lot of VC money thrown in.

This may affect the travel industry as well - hell entire towns in India, Bali, and other tropical areas are basically set up to be mental health camps for people struggling with anxiety and depression.

Speaking of Bali - who's ready to start their own jewelry brand!?!

It's simple - just hire some cheap silversmith's in Bali, start a premium brand on Instagram, and poof - 90% profit margin, am I right!?

'Creating a brand' is the new dropshipping.

In the past, only mid-to-large corporations had the ability to benefit from economies of scale by finding global manufacturers. They then would stamp their logo and/or design on their creations (*for most things that don't require innovation) and have a brand.

Today, anyone can hop on Alibaba, find a manufacturer, send their logo, and create a Shopify store - all in a weekend.

Personally, I find it pretty lame - but at least everyday Joes can make some money and not just the big corporations.

The one unforeseen benefit from these new players is that it will force bigger brands to innovate - whether that be in better technology, more environmentally-friendly practices, and higher-quality materials/products. I think it'll be a win-win for solopreneurs and consumers to be honest.

Talking about winning! You see that new Bitcoin high!? When Ferrari!? 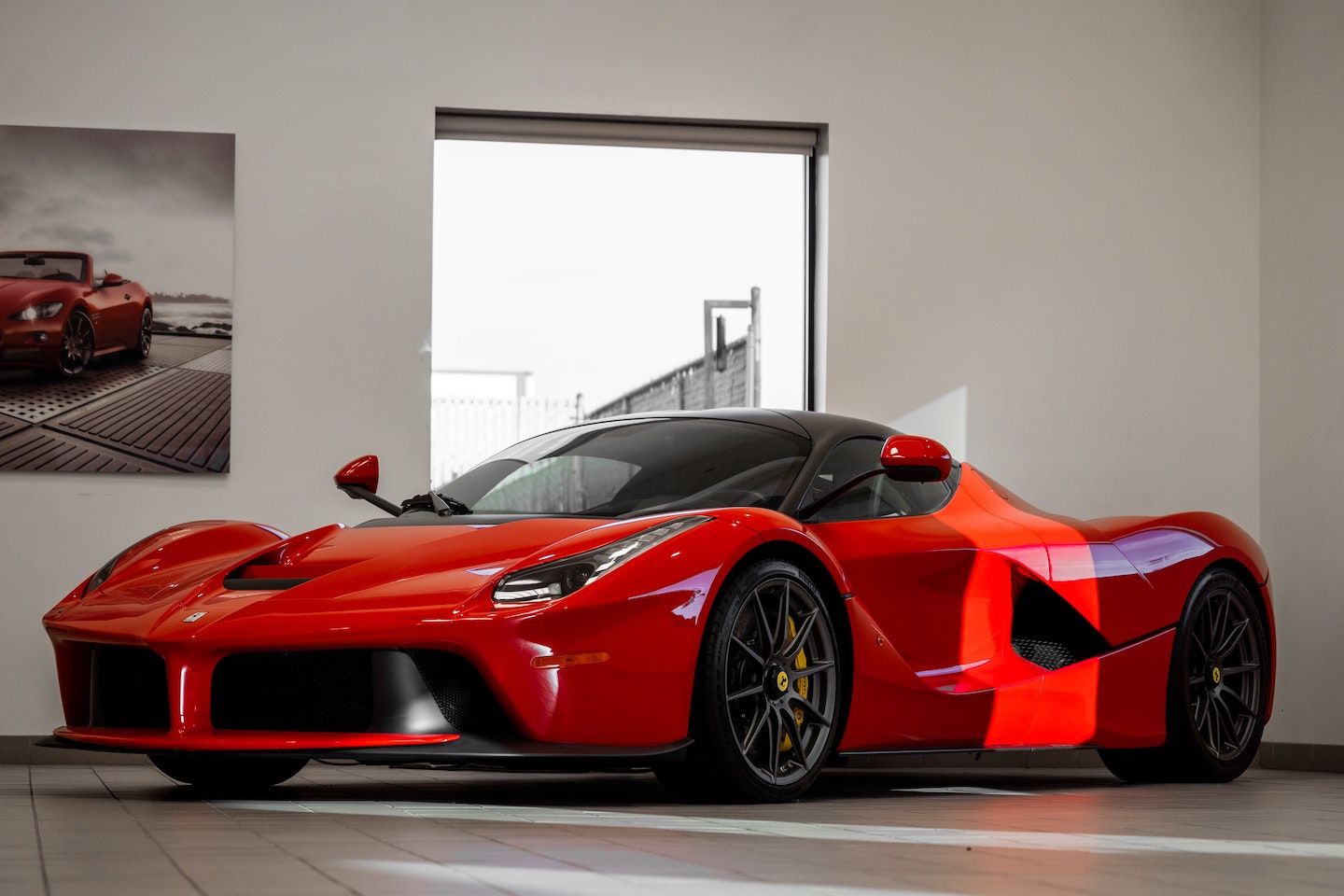 If COVID showed us another thing....what the f*cking f*ck is money.

Governments around the world are printing massive amounts of money and handing it out as they see fit (thanks for the signed check Donnie T ;)

People are slowly starting to lose trust in the banks and services behind them.

But once more payment systems start to accept Bitcoin (and other cryptos although Bitcoin is the current favorite), more and more people will begin to flock to the easier more efficient form of banking.

This definitely needs a tipping point and some safety and security assurances. I'm not gonna waste my time speculating as let's be real - nobody f*cking knows where this is going. But methinks it is going somewhere...

With remote work exploding, and countries slowly opening their borders to remote employees - people will continue to go 'full nomad'.

The 'digital-nomad' wave of the past 2 decades will continue to grow and more people will start to think about the structures of citizenship.

More people will subscribe to this idea of becoming a global citizen. But what does it actually mean?

Setting up systems of healthcare, taxes, and other typical government services sounds like a pretty massive undertaking; however, a lot of innovative and smart people are excited about creating the countries of the 21st century.

Recently, the team behind SafetyWing (a remote health insurance company), launched Plumia - which aims to be 'the first country on the internet'.

When cryptocurrency starts to work globally and SpaceX's starlink blankets the globe in internet - the future of a virtual country sounds enticing.

One of the most exciting 2021 trends...Space Travel is going f*cking mainstream.

I'm ready to see them aliens! 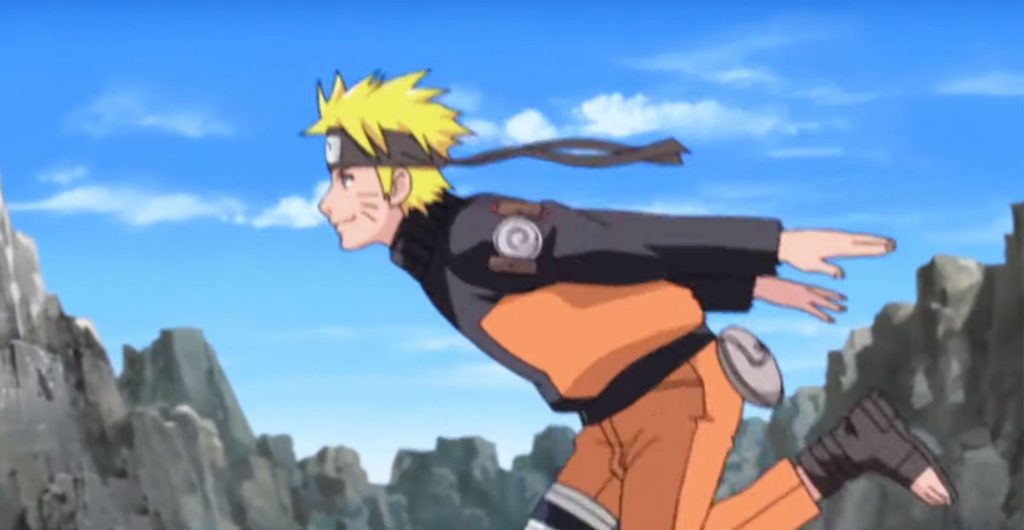 Your neighbor Bob - the carpenter - probably isn't going to be going to space anytime soon - but if you are a fairly-wealthy, 1st-world citizen - it'll be a once-in-a-lifetime splurge (200K range).

Elon wants people on Mars by 2024 - but I think we're stretching a bit there Elon - how about the moon first. His brain may be a bit too far in front of his body but I'm pretty confident it'll catch up.

The last Nasa+SpaceX mission launched astronauts to the space station without them doing a f*cking thing - complete autonomy! The humans in the capsule were just enjoying the ride.

SpaceX seems to have their eyes on government contracts and missions to the Moon and Mars, but competitors like Virgin Galatic and Blue Origin are racing to send civilians up to space ASAP. And you know shortly after that happens - we'll have Huawei making a carbon copy with a 'Red' Origin and then boom...the Moon base race is on.

Tesla has paved the way and will be the Apple of the next decade(s).

But there are other industries that could be disrupted as well...boats, aircraft, and personal homes. HVAC systems and portable energy sources.

...And I'm not even talking about huge advancements in nuclear and elsewhere.

VC's are throwing a lot of money into moonshot investments - essentially because they think we've basically have life figured out (just not spread throughout the globe).

What investors want are crazy ideas with crazy returns... and to live forever...

Vitamins and supplements were so 2000.

The next decade will be about actually understanding our individual bodies and having personal 'adjustments' as we see fit.

What these 'adjustments' are kind of scares me to be honest...

Implanting chips into our brain and editing our genome on the fly seems a bit too fast for me. We've clearly been on the path of merging with our technological devices I just don't know if we (or at least myself speaking) are ready to hit the buy button.

Welp, I'm getting tired and need a glass of wine with all this futuristic talk...

So in general what do I think this decade is going to be...

Everything's moving so fast and if anyone tells you they know for sure they're either...

...let's pray for more aliens than jackasses this decade.