National Park Day — The Most Important US Holiday

In 2013, a few years after my college graduation, I decided to take a road trip around the continental US.

It was a bit sporadic — only a week after I had come back from a trip to Costa Rica — and I didn’t really have a plan.

I simply packed up a week's worth of clothes, plenty of water and granola bars, and went on my way…

Little did I know, this decision to jump in my Tonka toy of a Toyota Scion and live out of my car for the next 3 months would be one of the most enlightening and important decisions of my life… 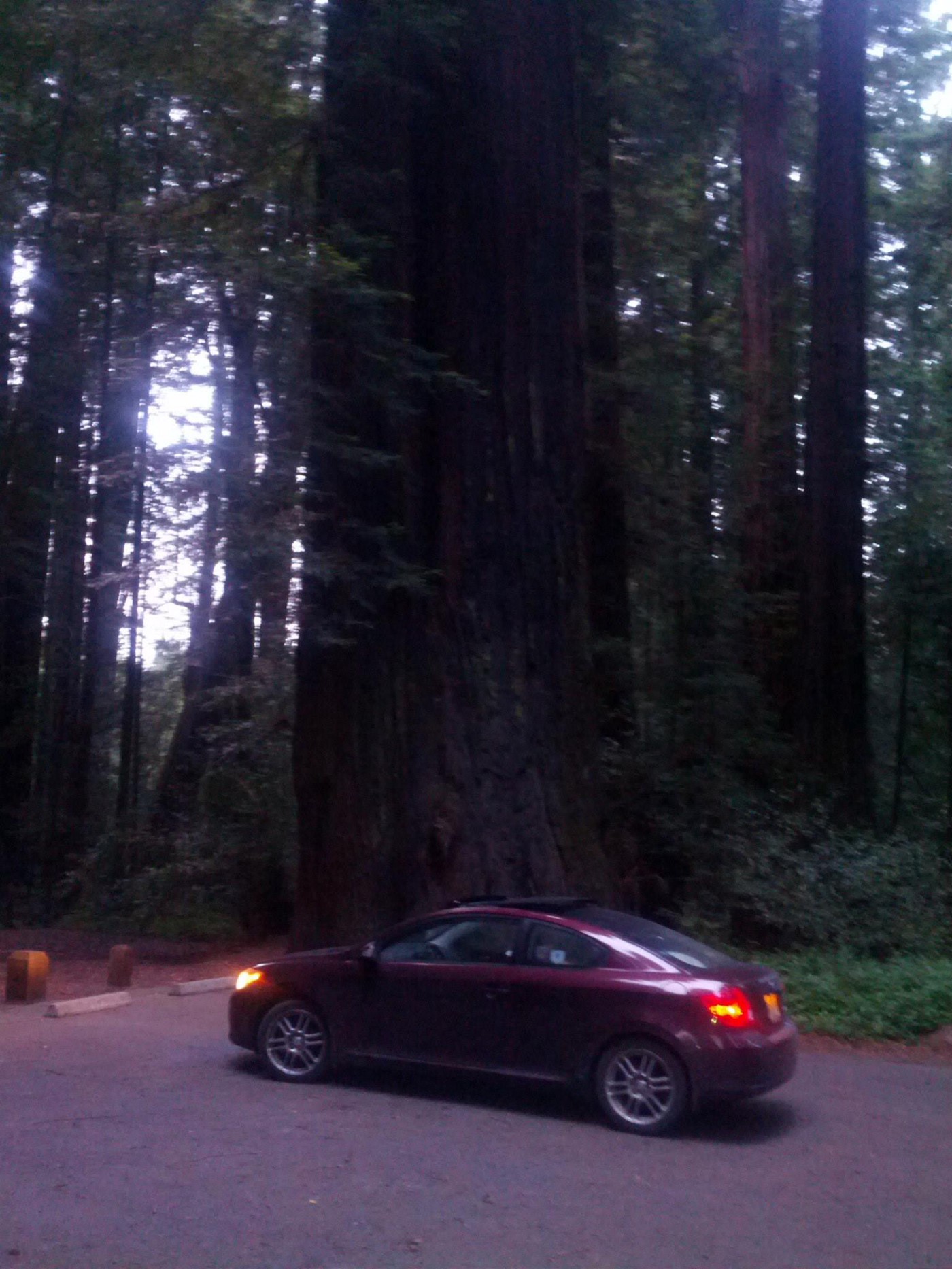 The trip began in my home town of New Jersey and followed a loop around the entire continental US.

When I began my journey I really had no plan — seriously zero plan — of where to stop, where to visit, where to sleep.

I joked that it was voluntarily homelessness…

And it couldn’t have felt any better… 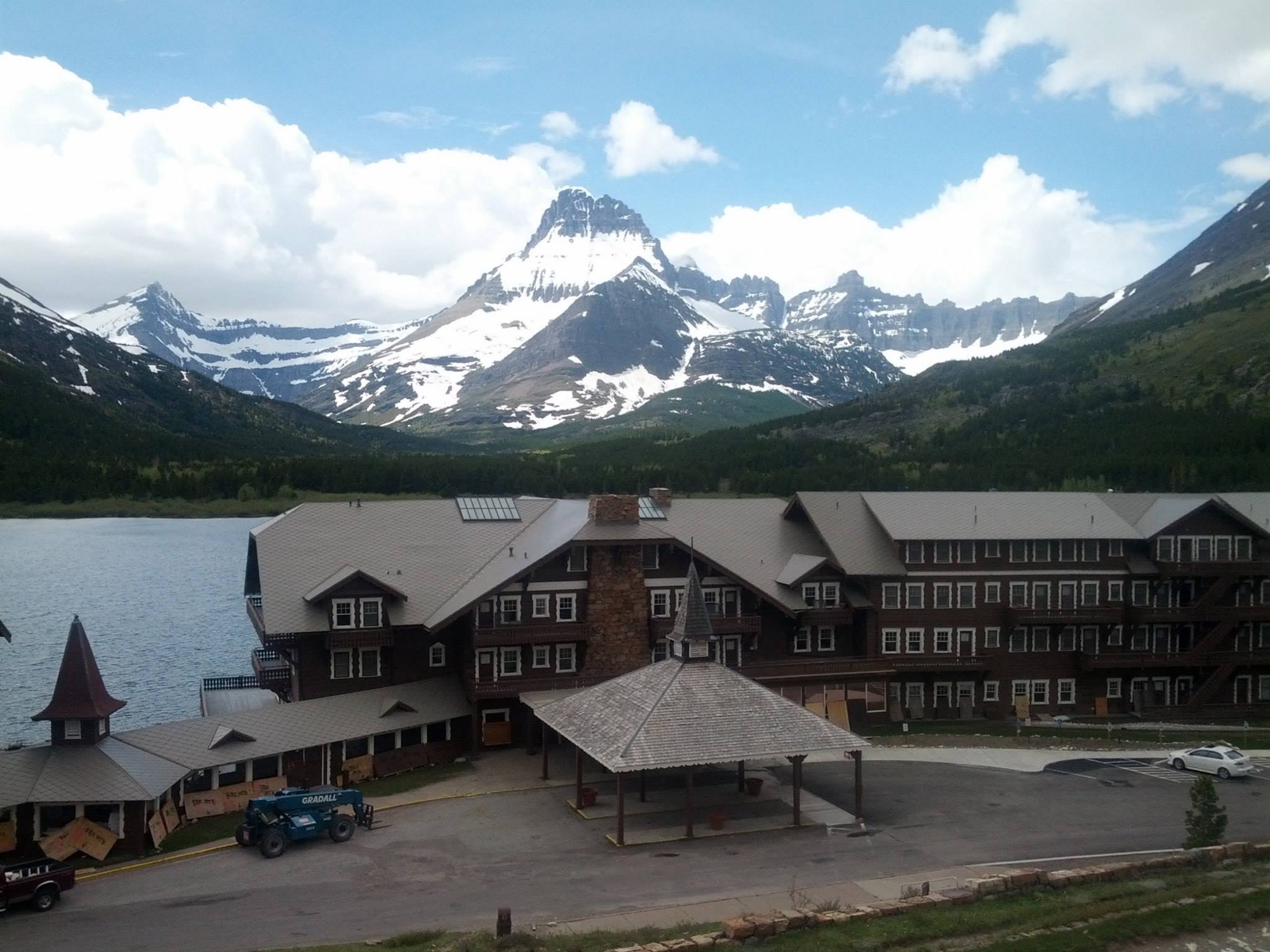 With my lack of planning — it was only natural that I gravitated towards the National Parks.

While urban and suburban environments can make you anxious and depressed while you’re searching for something deeper in your life, the National Parks are a place to give you direction and calm your mind.

They bring you back to what you intrinsically know deep down is the true essence of life — being an animal on this beautiful planet we call home. 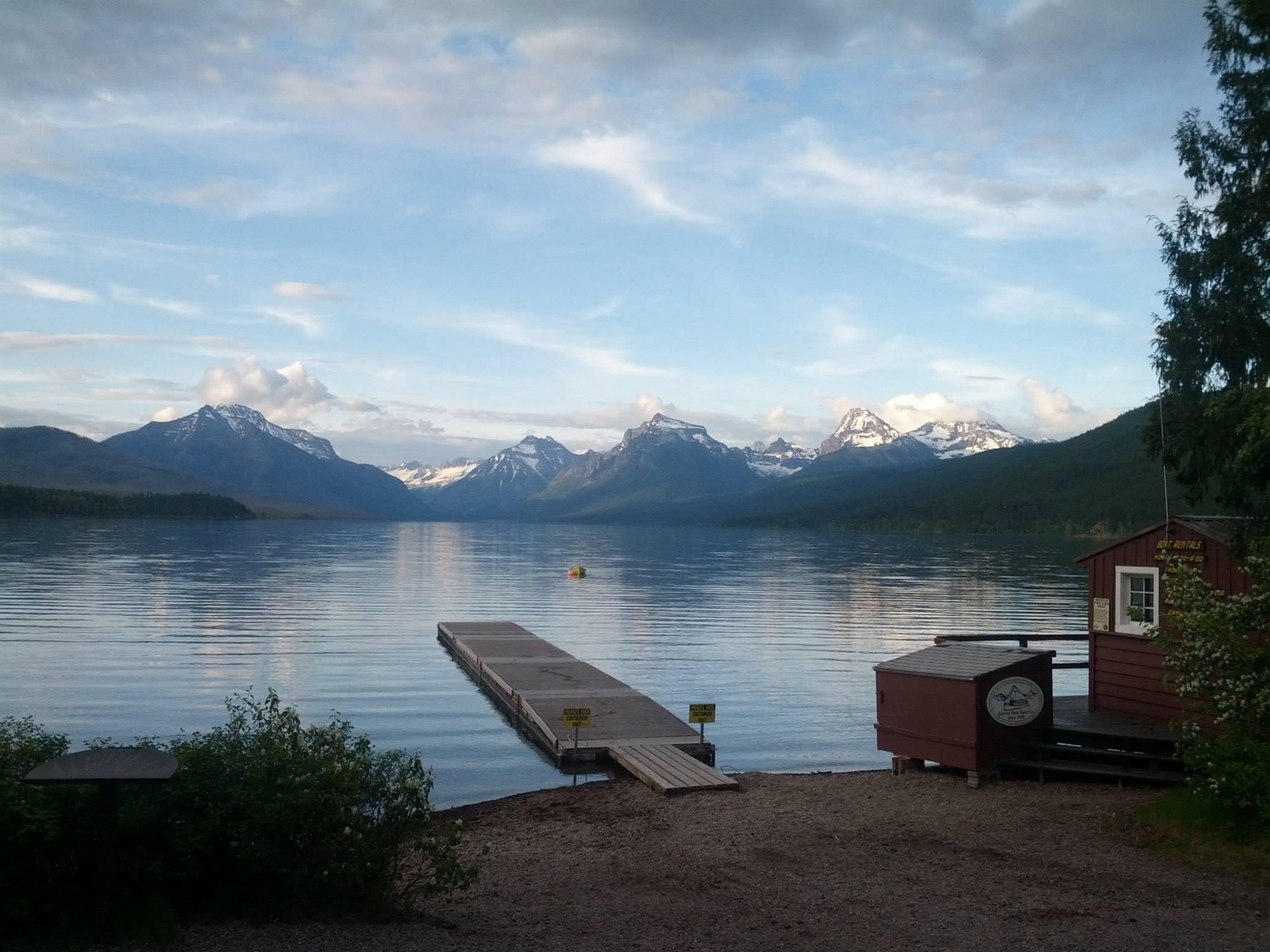 Over the years, these are the places I’ve felt inclined to go back to whenever I’ve felt modern-day society has detached me from reality.

The reality your parents, boss, or friends tell you — you must come back to when talking about work, health insurance, marriage, or other must-do’s on the human track. 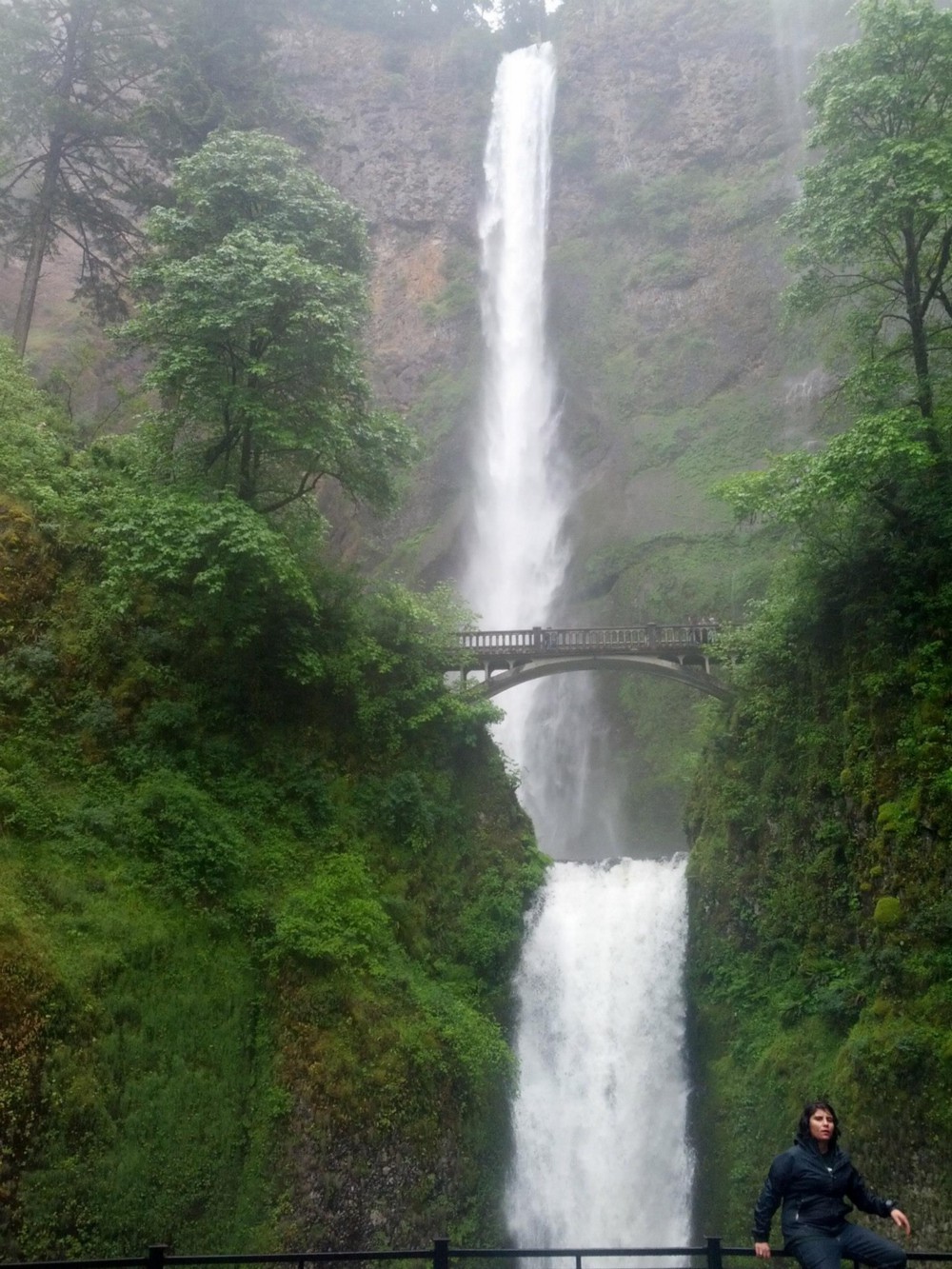 To me — the reality the National Parks show you is the true reality.

It’s both the beauty as well as the harshness of nature — and it makes you feel the undeniable connectedness we share with every single thing that exists on this planet.

Once again — as if you’ve always known — the parks show you how precious the present moment is and make you appreciate the green grass, the swaying of the trees, and every breath of fresh air.

Anxiety is at record highs in the US, we’re one of the most obese countries in the world, and political discourse has seemingly polarized the entire country to the point where it seems like we’re battling each other instead of working together.

There’s obviously no single ‘cure-all’ for any of these issues, but on a day such as the National Park Service Anniversary, it’s a good time to reflect on why and how these parks began and what benefit they provide for our country.

I recently stumbled upon Ken Burns amazing documentary on the National Parks — The National Parks — America’s Best Idea (highly suggest you watch it). The series tells the story of the men and women who upheld the truest of American ideals and helped preserve the most beautiful places in our country.

At a time when National Parks didn’t exist — these humans saw the need to preserve these places — owned by the entirety of the people. 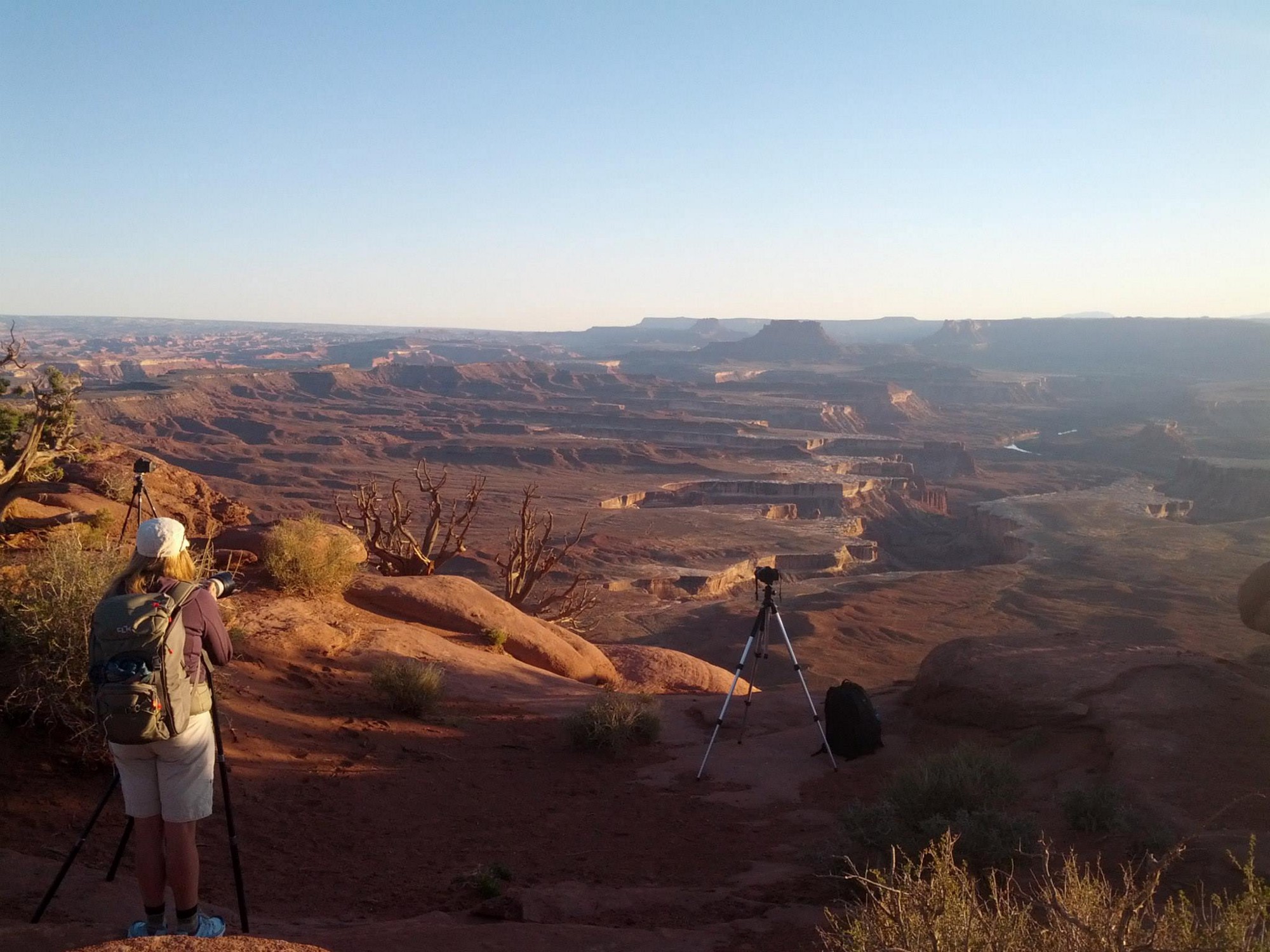 So I think it’s more important than ever for us to take the time on this special day to appreciate our parks, remember our ideals, and most of all…

To get out and visit these places!

They’re the most beautiful places on Planet Earth — and as Americans, we own and share them together! 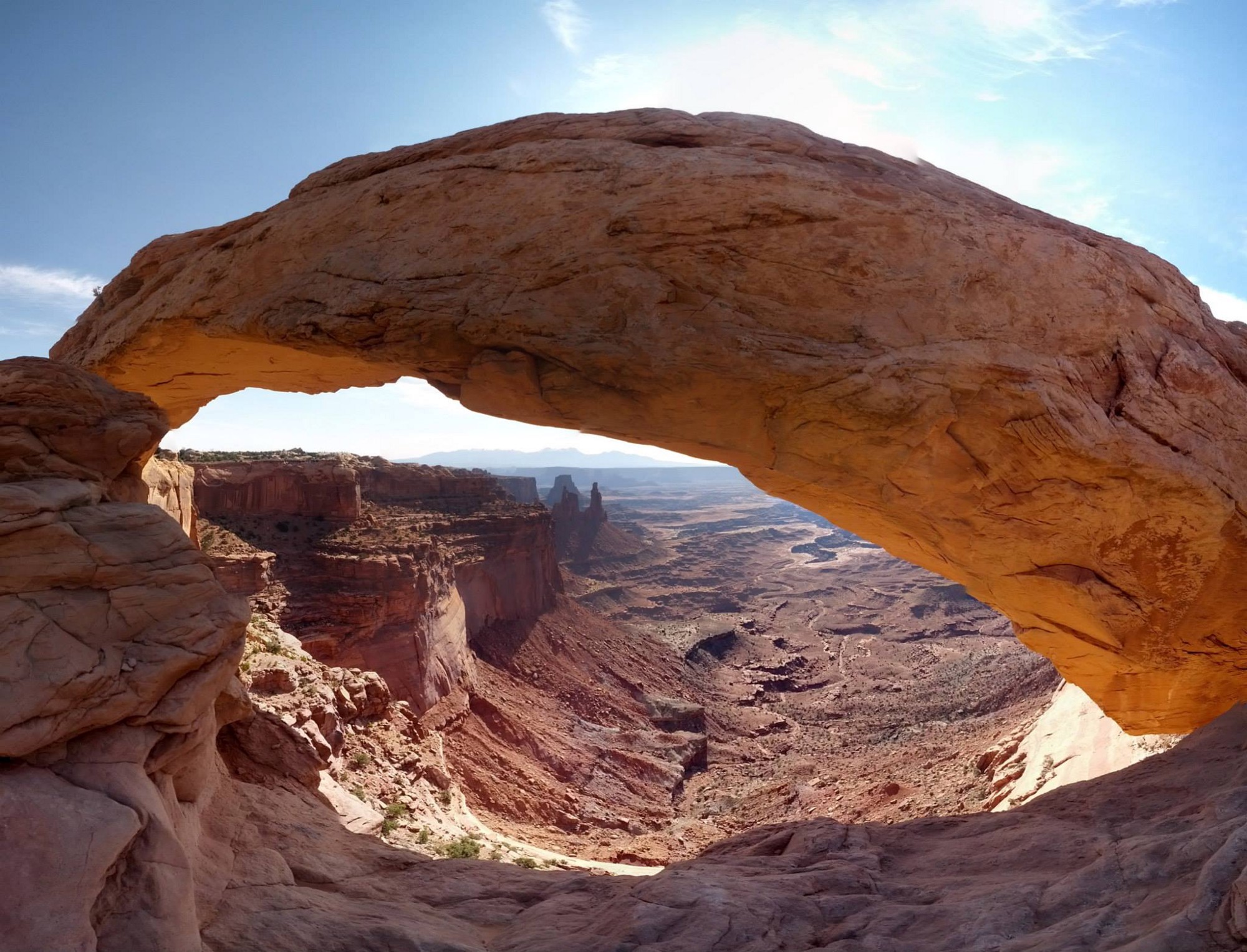 Click here for a map of all national parks