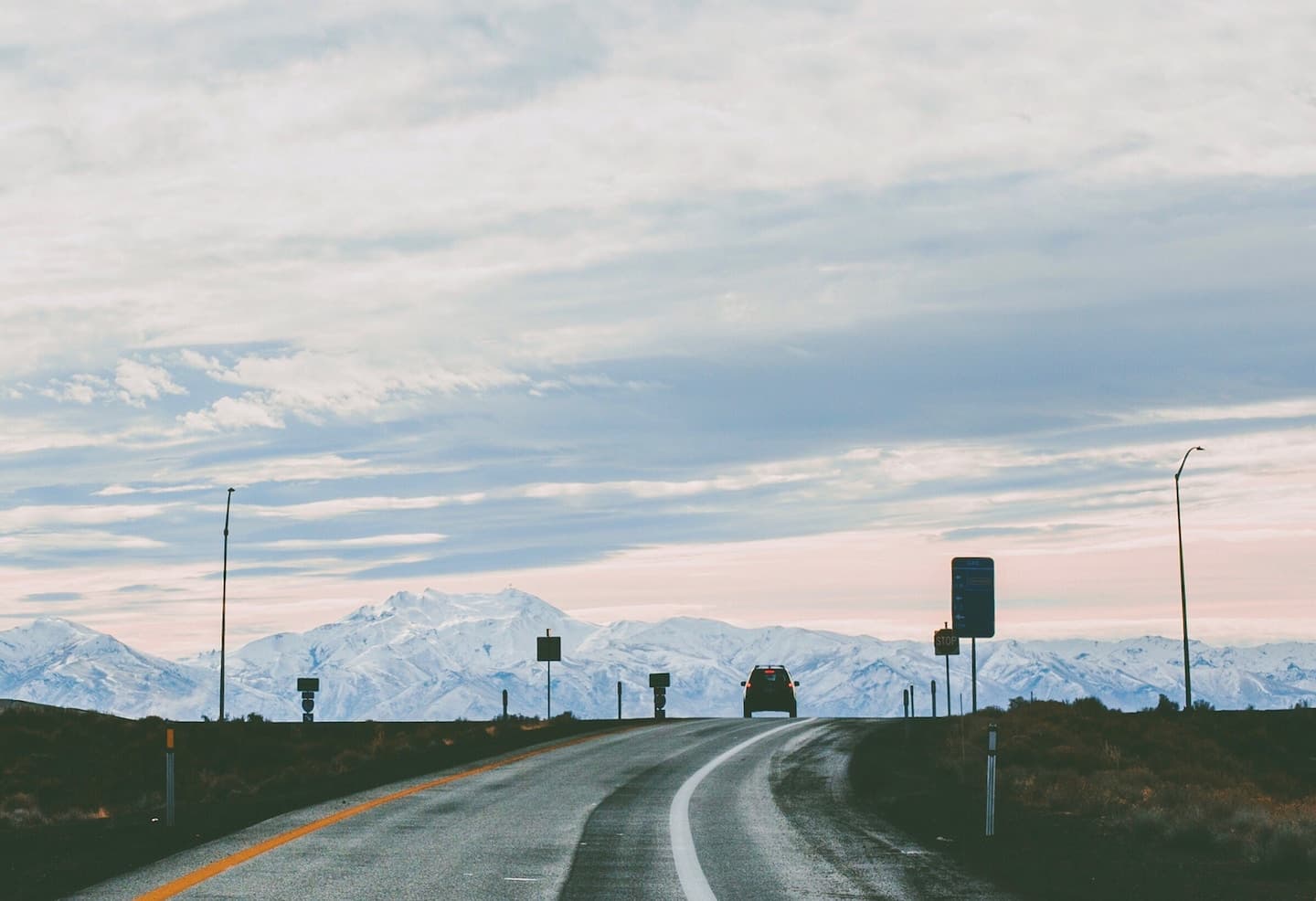 Freelancing in America: How To Work And Travel USA

The US is huge. It is the third largest country in the world, and there's so much to see it seems impossible to do it in a single lifetime. Is it, though?

Of course, two free weeks a year aren't enough. Americans spend their whole life caged inside an office and end up not knowing their own country. Luckily, there's an easy way to change that.

Freelancing is the best way to work and travel USA.

Anyone can go on the road with their laptop and fulfill their dream of visiting the Great Canyon, New York, Los Angeles, Alaska and every other corner. America is such a great country, it would be a pity to miss it!

There's an increasing trend of freelance work in the USA

Freelancing is more popular than you think. A recent survey done by Upwork - the leading website for freelancers - shed some light on the increasing trend of freelancing and people who work and travel USA. Here's what we learned from that survey.

There are 57.3 million freelancers, and they contribute an estimated $1.4 Trillion annually to the economy. Freelancers represent a third of the workforce.

Of course, not all freelancers are digital nomads – people who work and travel. Most freelancers are just "free" employees, who don't have fixed positions at a company. Instead, they take on individual projects. And they can work at the same time for numerous contractors or clients.

During the 20th century, it was thought that freelancing was risky. But after the economic crisis of 2008, this perception changed. People now think that working for several clients, and having a diversified income, is more secure.

Freelancing is a growing trend. It is accentuated with millennials: 47% of millennial workers freelance, more than any other generation. And there's a growth in the freelance workforce that is 3 times faster than that of the overall workforce. It is expected that by 2027 - just 10 years! - freelancers will become the majority.

But will freelancers be necessary for the future? The 50% of the American workforce feel like their job will be substituted by Artificial Intelligence within 20 years. But freelancers are aware of it and are preparing for the future.

55% of freelancers have taken skill-related courses within the last 6 months, against only 30% of non-freelancers. This means freelancers are more likely to adapt to the changing market, and that's why employers are choosing freelancers over traditional, fixed employees.

It's clear that freelancing is the best way to work & travel USA. But where should you begin? Some freelancers leave everything behind and go directly to South America or Asia. It sounds awesome, but it isn't really the best place to start.

The best alternative for new freelancers is to try working and traveling inside the US. It's closer to home and it has many other advantages.

If there's one thing you're going to need in order to work & travel USA, that's internet. In one of the most connected countries on the planet, that won't be a problem.

From big cities to small towns, you can find great Wifi everywhere. Even while on the road, you can access the internet through your phone.

Especially if you're beginning your journey as a freelancer, you shouldn't risk going somewhere with a poor internet connection. America is one of the countries with the best internet - and thus an awesome place to work & travel USA.

Freelancers can travel and work wherever they want. But if you're going to spend a month staying in a hostel or an Airbnb, it might be difficult to find the adequate environment to focus.

Every major US city has a bunch of coworking spaces. Most of them offer free trials of one or two days, and there are some coworking networks - like Deskpass and Copass - that allow you to use their offices in various cities.

But what if there are no coworking spaces available? There's no need to worry. Even the smallest US towns have a coffee shop or fast-food place where anyone can stay for a couple of hours and use their wifi.

The main inconvenience with working and traveling is communicating with clients. When there's a considerable timezone difference, it's difficult to be working at the same moment, and thus simple messages can take many hours to go from one to the other.

That's why most clients request freelancers be available during their office hours. And since a vast majority of clients comes from the US, it's very convenient to be in the same country!

A final - yet extremely important - reason for choosing work and travel USA is the number of travel advantages. With numerous planes, trains and buses connecting every city, it is very cheap to travel through America.

Or if you prefer, you can buy your own car and benefit from the amazing highways with mindblowing landscapes.

The USA is also very safe. There are very few other places in the world where it's possible to hitchhike as easy and comfortable as in the US.

There are also infinite options for accommodations, from luxurious hotels to hostels, B&B and Airbnbs.

Conclusion: freelancing is the best way to work and travel USA

The economy has evolved a lot since 2008, and it will continue to do so. And with the rise of artificial intelligence, the entire job market will evolve in the next 10 to 20 years.

In this particular context, freelancing is becoming more prevalent throughout the USA. By 2027, freelancers will be the new backbone of the American economy.

This gives everyone - high-school graduates, professionals, or college dropouts - the unique possibility of living a different life. With freelancing, everyone is able to work and travel in the USA. And this is the only way to get to know this beautiful country.