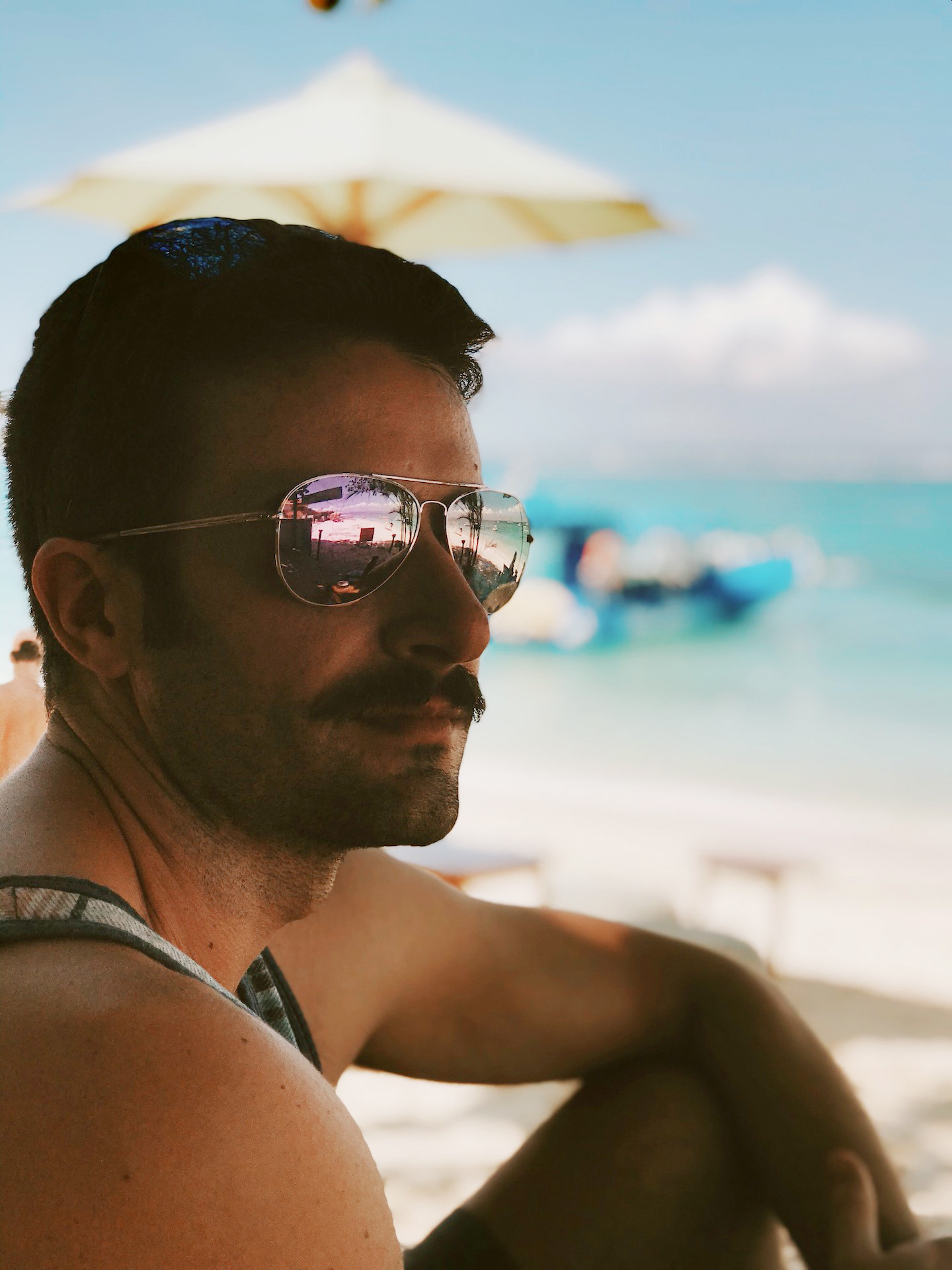 Back in October of 2019, I had set out to start a personal project building hiatus...

...on top of a few other freelancing jobs.

It was doable - but yeah - only if I wanted to hate my f*cking life.

And that's just what happened...

I over-booked myself and became completely burnt out.

Which partly led me to decide to quit freelancing.

With about 30K saved up, and having been granted an 'indefinite' emergency visa in Bali, I don't think there's been a better time to get back to building...

I'll have about 1-2K expenses per month, so as long as I don't have to throw a wrench in the plans for travel, getting robbed, or health concerns - I should have plenty of runway for 6 months and in time to head back to the US for the holidays, weddings, and a break in December.

It won't be a small feat - but f*ck will I learn a lot when I get through it all.

I plan on sticking to some of my favorite, current technologies - and trying not to learn too many new things as I want to build and not get caught in tutorial hell.

I've also packed the schedule with a reading list, a daily morning routine of breathing and language exercises and a few other things I'd like to learn.

I have a lot of extra energy and hours due to surfing being banned at the moment - so I do expect some less time once that is lifted.

But in the meantime, let the games begin...