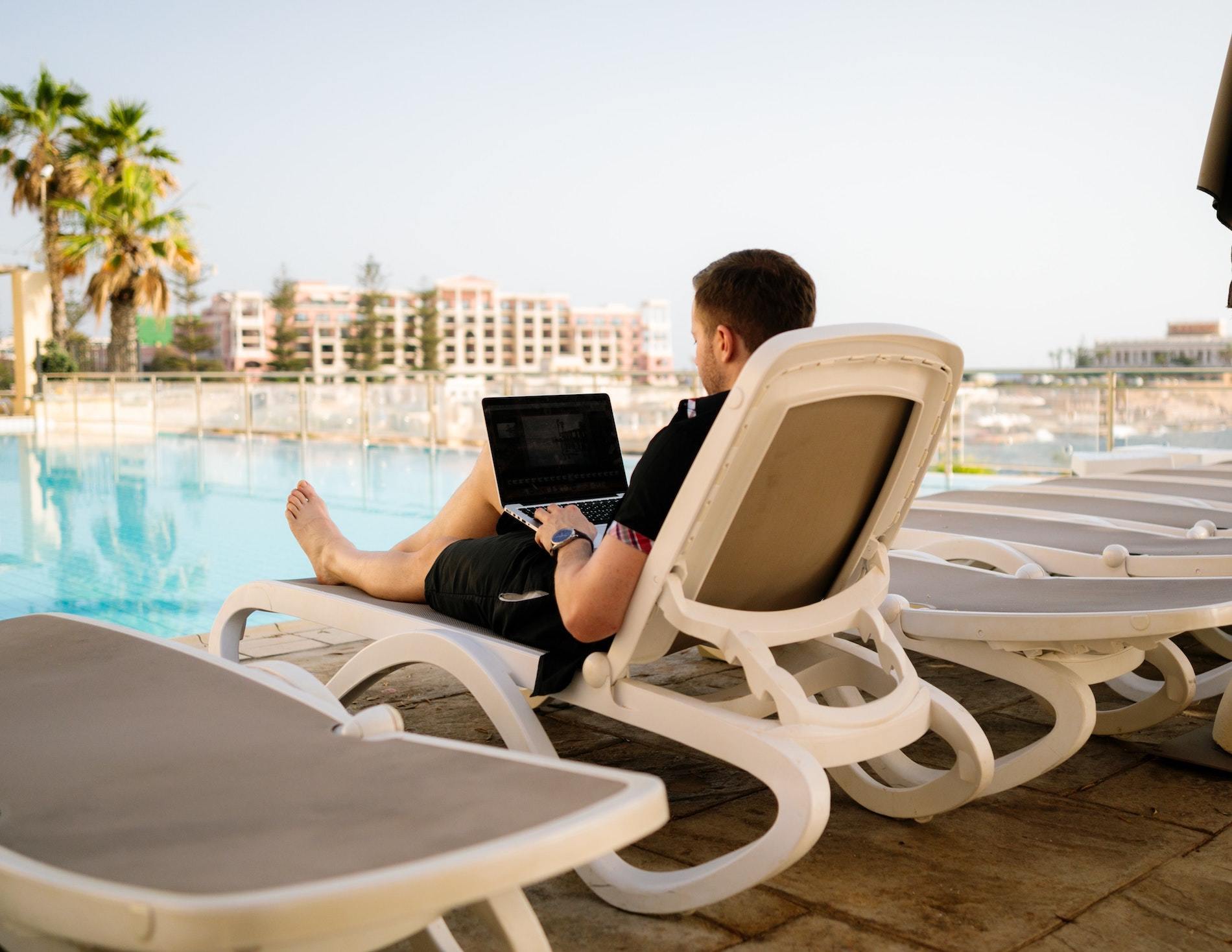 Foreign earned income exclusion prevents US expats income from being taxed by the IRS and the foreign government where they reside at the same time. In simple terms, If you earn income as a US citizen while permanently residing in another country, this income could be subject to income tax from both countries. To avoid double taxation, you need to elect for the exclusion on the IRS tax form 2555. However, not everyone qualifies, and requirements must be met in order to be excluded from US taxation.

Requirements to Qualify for FEIE:

Per the IRS, you can qualify for the Foreign Earned Income Exclusion if you fall under one of these categories:

If you fall under one of these categories, you are eligible for FEIE. However, you still need to elect for the exclusion on IRS tax form 2555.

The IRS tax form 2555 is where you will claim your Foreign Earned Income Exclusion, as well as housing exclusion (HE) or housing deduction (HD) if you qualify under the bona fide residence test or physical presence test. However, there are a couple of things you should keep in mind when filing the IRS form 2555:

Self employment taxes are taxes taken out of your income for Social Security and Medicare benefits. While FEIE may exclude the taxes on your earned foreign income, you still have to pay SE taxes, even as a U expat. Even if you are a register LLC, you still must pay SE taxes, unless you have opted to have the LLC taxed as a corporation. To avoid double taxation on social security taxes, The United States has social security totalization agreements with 31 countries, 28 of which are currently in effect.

Three of the 31 countries are still pending an effective date. The list of countries in agreement can be found here. In cases where your home country has an agreement with the US, you will only be taxed for the home country’s social security tax. If you would like to reduce your self-employment taxes, consider forming an S-corporation. The revenue acquired from an S-corp is paid to the corporation, not the individual. If you pay yourself dividends instead of adding the income to your salary, it can lower your self employment taxes because the dividends are not considered self-employed income.

How Does FEIE Save Self Employed Individuals Money?

***These are general estimated tax figures used in this example. No standard deduction, business expenses, or other deductions were taken out while calculating these figures. Consult with an accountant to determine the amount of taxes you owe in the US, or a foreign country.

For more info on the FEIE and other expat tax services, visit...ProtaxConsulting.